Charles Davis
0
Sony mobile has launched a new smartphone known as the The Sony Xperia T3 which is a low cost android device which can be afforded with less than $200. Sony Xperia T3 is a nice phone for a simple user as it has more power as it runs the latest Google android OS 4.4 kitkat which offers full support to give you all you need from a smartphone.

The mobile phone is equipped with 1.4GHz quad-core processor which uses Symmetric Multi-Processing, 8MP camera,1GB ram, 8GB of internal storage and external memory card slot with support up to 32GB microSD.
In terms of Connectivity the Xperia sola is powered with NFC, HSPA , Bluetooth, USB tethering, and 2.0 USB support.
The Sony Xperia T3 is equipped with a dual camera feature of 8MP rear camera and 1.1MP for video calls and selfie and also with an amazing 5.3 inch capacitive touchscreen,has a strong battery capacity of 2500mAh and is powered by the Sony Mobile BRAVIA engine for noise reduction, sharpness filtering, and colour management for close to real image production. 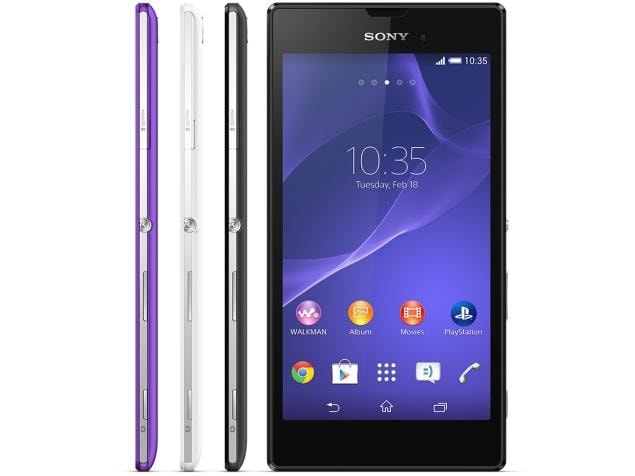 You can also buy the Xperia T3 at
SaveSavedRemoved 0

Added to wishlistRemoved from wishlist 4

How to keep your iPhone battery in top shape: Best ways to save battery

El Salvador is the first country in the world to formally adopt Bitcoin as legal tender.

The release date for Huawei HarmonyOS has been set for June 2nd.